We already lead perpetually busy lives – and when we add COVID precautions into the mix, we all have plenty of reasons to put our health on hold and proclaim that we’ll “put that on the to-do list for next month”… and then never get around to addressing the problem. But what’s a few extra weeks or months in the grand scheme of things – does it really make a big difference if we wait a little to address our health concern? We heard from four New Zealanders whose decision to delay prioritising their health has impacted their lives significantly.

Anna had been fairly consistent in having her cervical smear test every 3 years. During her test one year, some mild low-grade changes to the cells in her cervix and the HPV virus were detected from her pap smear. While this didn’t need any immediate action, Anna was specifically instructed to have smears every year, instead of 3-yearly, to pick up on any further changes.

When she was due for her next test, Anna was shortly leaving to live overseas for six months. She decided to postpone her test until she returned, and after extending her trips, over two years had passed since she had last had a smear. Anna’s results showed severe, high-grade changes. She had a colposcopy procedure to biopsy the cells and a further LLETZ procedure to remove the abnormal cells. While her changes had not progressed to cancer, if left undetected and untreated for longer, the result could have been devastating for Anna. In this case, early detection played a large role in her health and well-being.

Charlotte had been feeling exhausted for months. She knew she should bring it up with her doctor, but her symptoms could also be explained by her long days at work and being burnt out, so she explained her symptoms away and never made the appointment. It wasn’t until Charlotte needed antibiotics for an infection did she see her doctor, and in passing also mention the ongoing fatigue.

Charlotte’s GP sent her for blood work which revealed both anaemia – an iron deficiency, as well as a significantly underactive thyroid. While both can lead to fatigue, low energy levels and general exhaustion, her thyroid levels were particularly concerning due to the critical role the thyroid plays in the body. The thyroid produces hormones that regulate our metabolic rate, controlling heart, muscle and digestive function, as well as brain development and bone maintenance. It may have even played a role in her recent and unexpected weight gain.

Charlotte’s doctor prescribed her both thyroid medication and iron supplements, and gave her a range of advice around promoting thyroid function and maintaining good iron levels. It was an easy, quick and simple solution – but could have been having serious effects on her body while these problems remained undiagnosed.

Andrew: Avoiding Having His Ultrasound

When Andrew developed severe heel pain, he saw his physio within a couple of weeks of the pain starting. He had experienced plantar fasciitis heel pain previously, and this felt very similar. Andrew’s physio confirmed the likely cause of his heel pain, but due to the severity of the pain, requested an ultrasound to examine the injury in more detail. Andrew left the appointment and then decided not to book his ultrasound or return to his physio, deciding instead to care for his injury the same way he did a few years earlier.

One month passed and Andrew’s heel pain was worse – not better. He returned to his physio, and followed the advice to get an ultrasound. It turned out that Andrew’s plantar fascia wasn’t just injured this time, but had a large tear across it. As Andrew’s heel pain was now worse than it was when he initially saw his physio, it is highly likely that by not taking the right steps to properly care for it early, a small tear had grown bigger over the past month. Andrew was immediately placed into a moon boot to completely offload his foot and the torn fascia, and was able to avoid needing a surgical repair – which may have been the case if it had continued to worsen.

Sylvia: Delaying Seeing A Podiatrist For Her Diabetes

Sylvia had been diagnosed with diabetes for over ten years. During this time, she felt like she had generally good control of her blood sugars – in her words, it wasn’t the best, but it wasn’t the worst either. She regularly discussed her diabetes with her doctor, but never took the advice to see a podiatrist, despite recommendations of a diabetic foot health check every year.

One day when visiting, Sylvia’s daughter spotted a wound on the bottom of Sylvia’s foot. It was open, but not actively bleeding. Sylvia was surprised and noted that it wasn’t painful at all, and she hadn’t noticed anything herself – although she cannot reach the soles of her feet to check. She promptly saw a podiatrist who confirmed that she had a diabetic foot ulcer and needed urgent treatment. She also found that Sylvia had significant neuropathy, meaning she had lost a large part of the feeling in her feet. Together with Sylvia’s doctor, the podiatrist was able to manage the ulcer and help prevent Sylvia from succumbing to the statistics that show that diabetic foot ulcers are the leading cause of lower limb amputations (aside from trauma/accidents). Sylvia now sees her podiatrist regularly to help care for her feet and help prevent any uncontrolled complications.

Are Appointment Costs The Reason You’re Delaying Caring For Your Health?

While it’s one thing to know that delaying caring for your health and well-being puts you at risk, it’s another to have the financial means to enable you to afford the appointments at the moment you need them. This is where the world’s first health-specific Buy Now Pay Later platform, HealthNow, has stepped in to allow New Zealanders to attend their appointments and get any medications or supplements from the pharmacy at only a fraction of the cost on the day of the appointment – and without charging any fees or interest to health consumers.

HealthNow is accessed as an intuitive app on your smartphone, and it’s free to download and set up an account. When it comes time to pay for the appointment, you select over how many weeks you’d like to divide the cost of your bill, up to a maximum of six weeks. While you only pay a fraction of the cost on the day, the clinic gets paid in full on the same day by HealthNow. You can also feel confident knowing that HealthNow meets a higher level of regulatory compliance to ensure that it operates with social responsibility in the healthcare sector.

Get The Care You Need Today

HealthNow is currently being used across medical centres, screening facilities and a range of other health services across New Zealand. Join free today by signing up to the app, and check out HealthNow’s full benefits and features on their website, including a health wallet to store funds set aside for health services that can be contributed to by others including your employer. 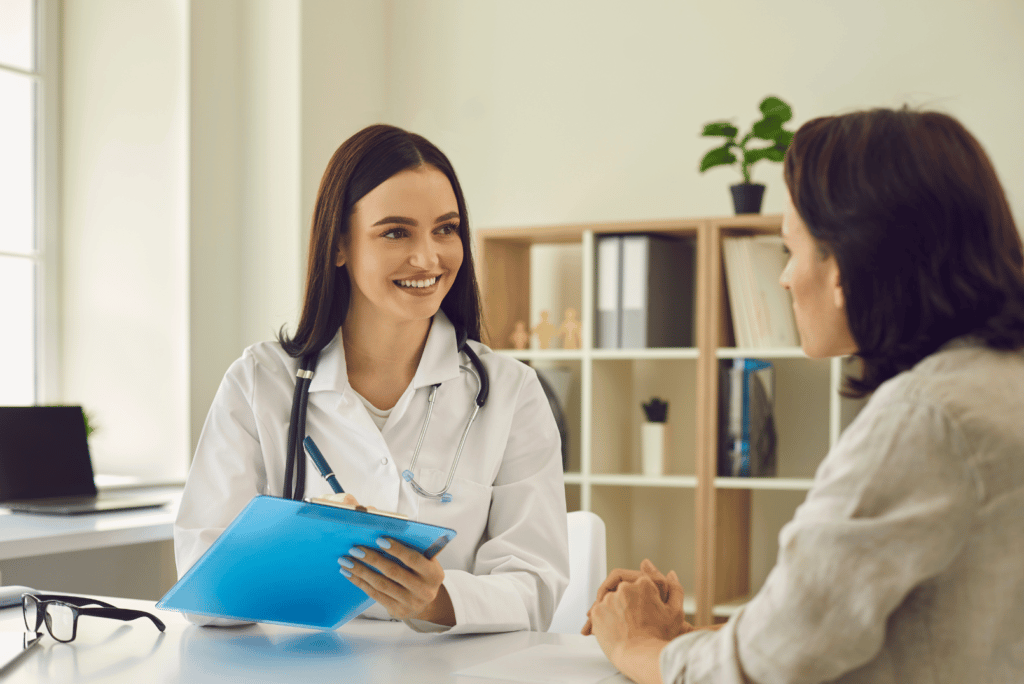 More Money Invested Into Employee Health: What It Means For Private Clinics And Pharmacies

Industries across the country are struggling with dire staffing shortages. 93.5% of the 355 New Zealand businesses surveyed ... Your Employee Workspaces: Are You Missing Out On Large Productivity Gains?

Your employees’ workstation setup is a seemingly small yet incredibly powerful area that can greatly contribute to notable ...